Chris Davies captured Blastoff Racing on its way to Torquay. 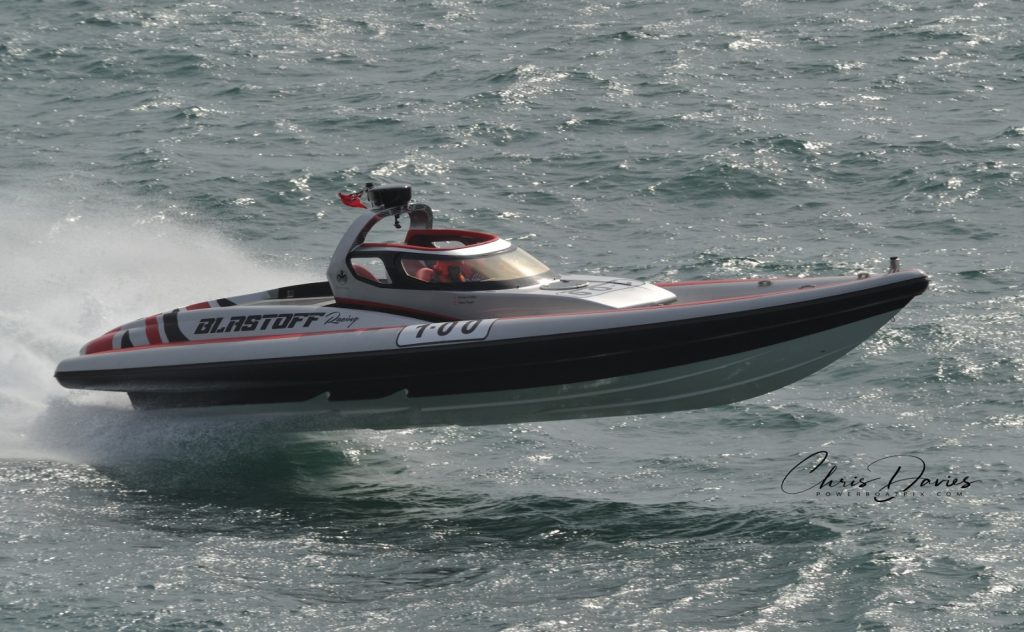 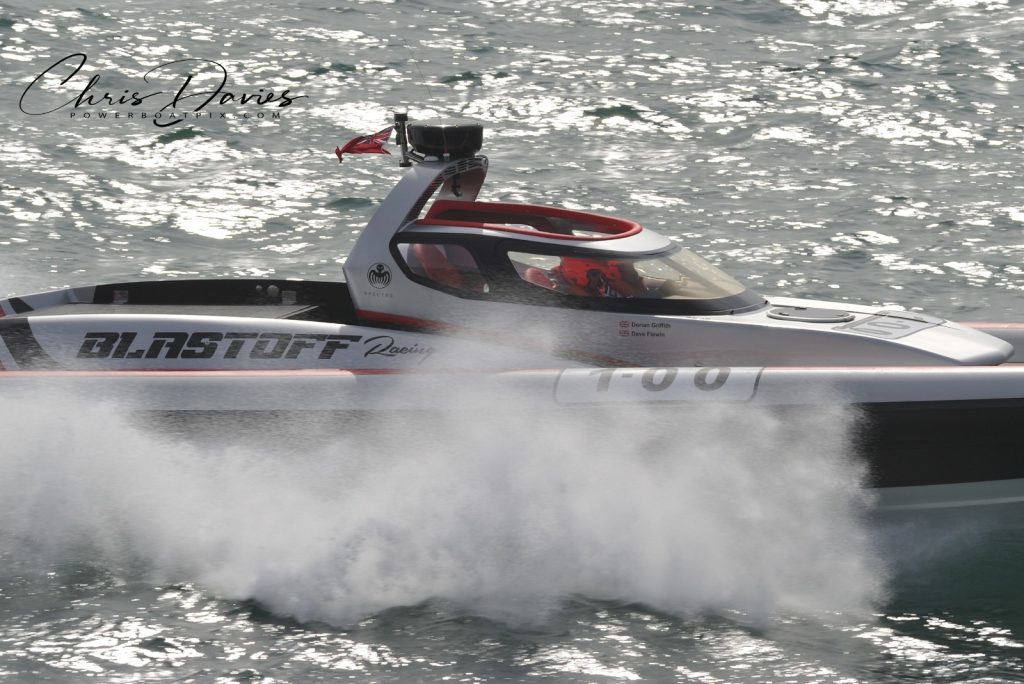 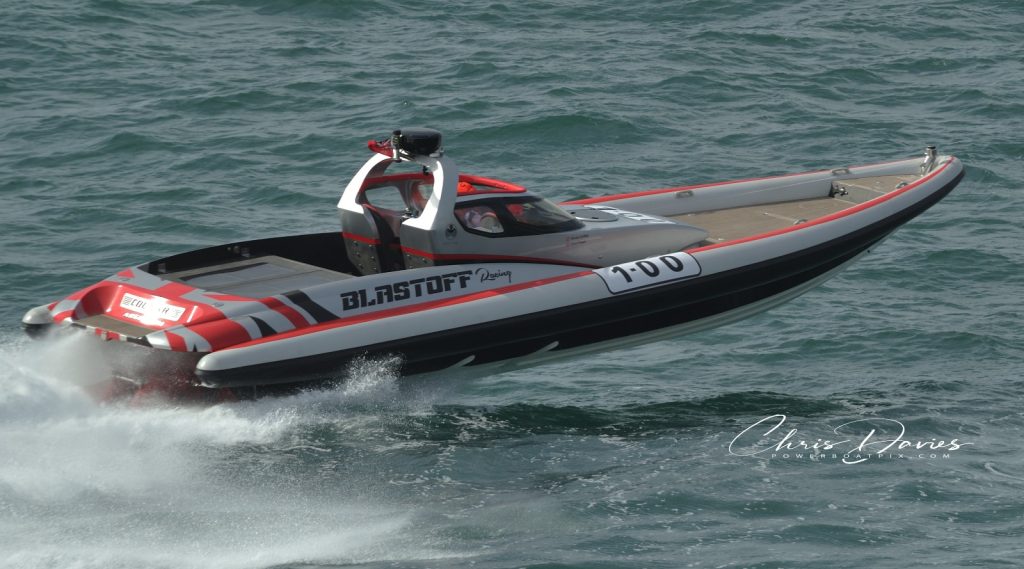 Dorian Griffith and his Blastoff Racing Team are no strangers to the Cowes Torquay Cowes, however, the 2022 edition started with a race to the West Country on the water against Team Pippa and ended in defeat against them with a taxi race on the road back to Southampton.

Griffith takes up the story of water and road trips:

We decided at the start to hang back a little and let the mayhem take place in front of us, which it did!

It was time to stretch Blastoff’s legs up the Solent to end up near the front of the pack – we then eased back to 80% throttle and progressed past Bournemouth and the sea state worsened when we cleared Old Harry Rocks.

Throttling back a little we were joined by the Buzzi RIB Pippa and we could see Team 25 Dragon about a minute ahead of us.

That was our plan!

We experimented with the trim and other settings while tussling with Pippa after Portland and across Lyme Bay.

Pippa was going well until they suddenly stopped about 12 miles from Torquay and we slowed to check they were okay.

We then pressed on with the intention of catching and passing the Dragon boat on the return leg.

However, at Torquay Mark 3 we hit a huge wave and an electrical gremlin stopped the port side engine.

Alas we couldn’t find the cause, so we cruised into Torquay for a nice lunch instead and waited for Pippa to join us.

The Pippa and Blastoff teams then had a taxi race to Southampton with Team Pippa edging us to the finish line at Banana Wharf! 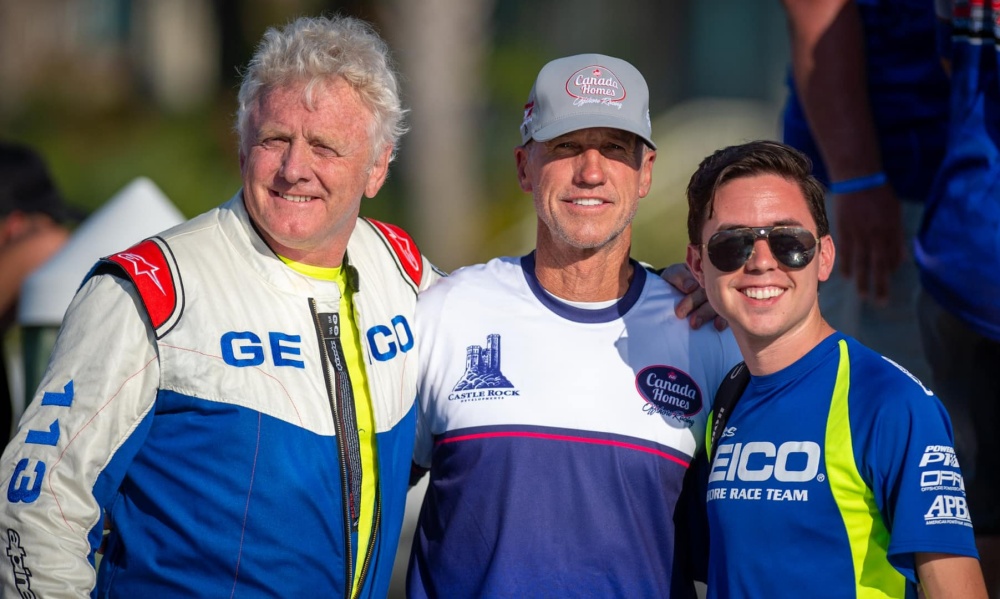 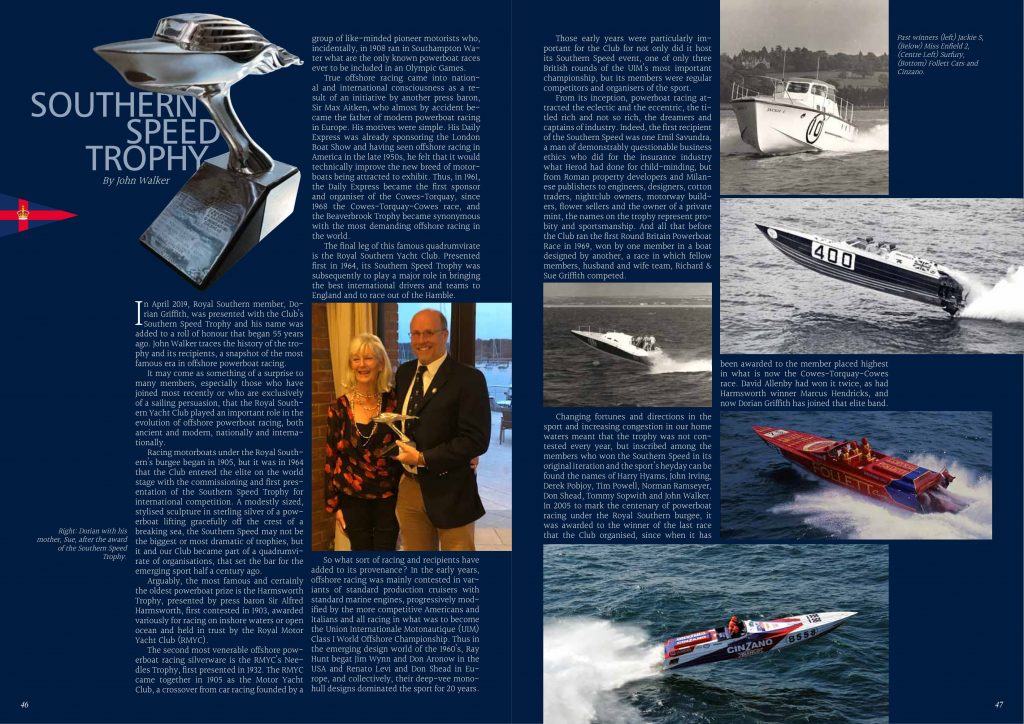 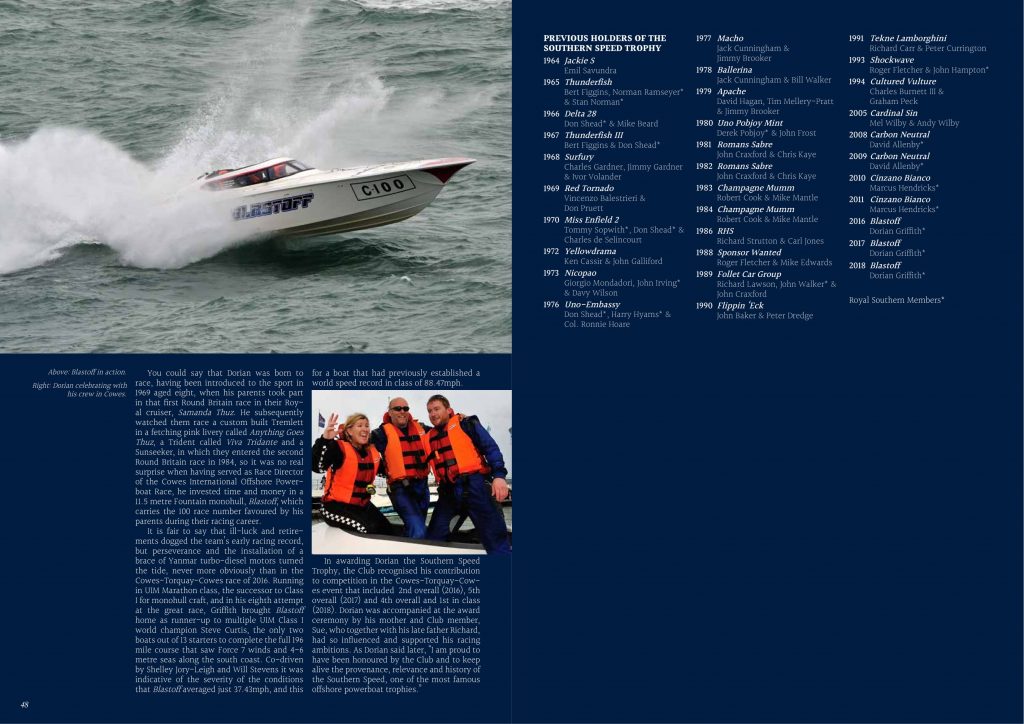 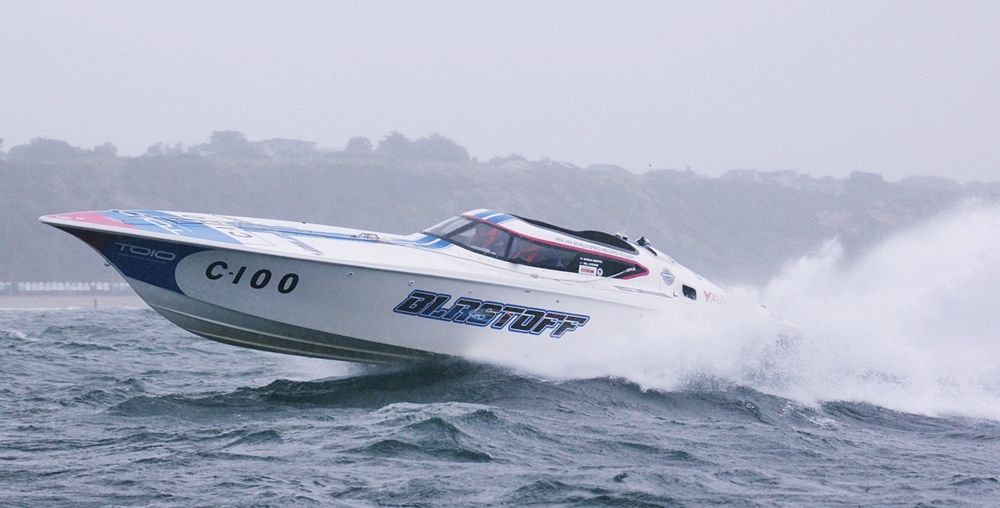 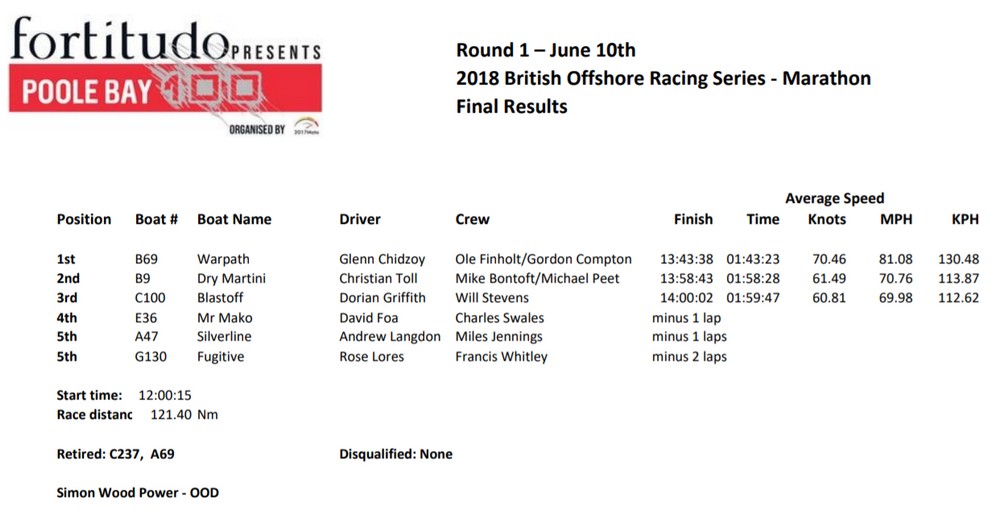