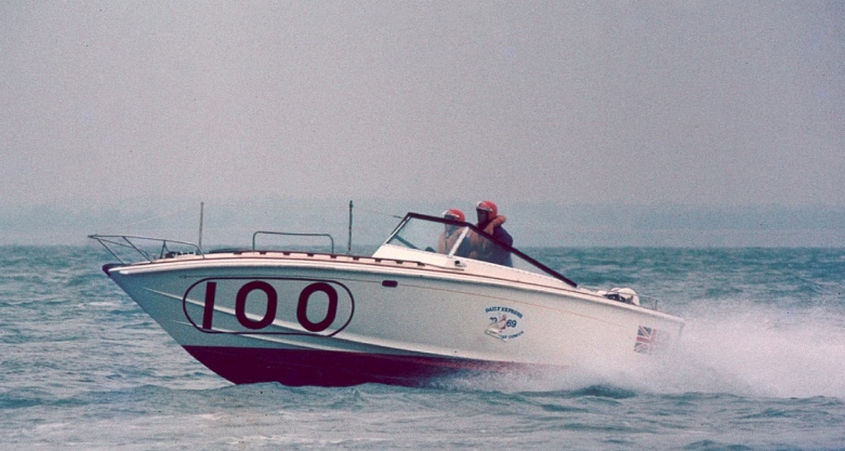 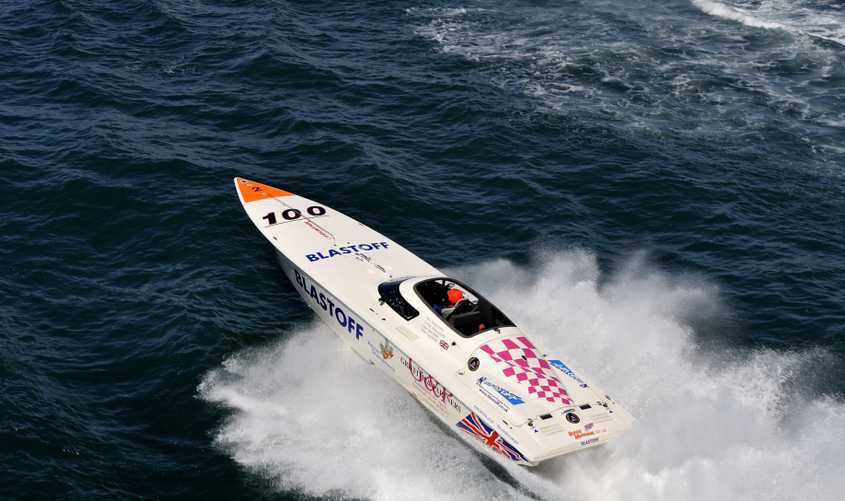 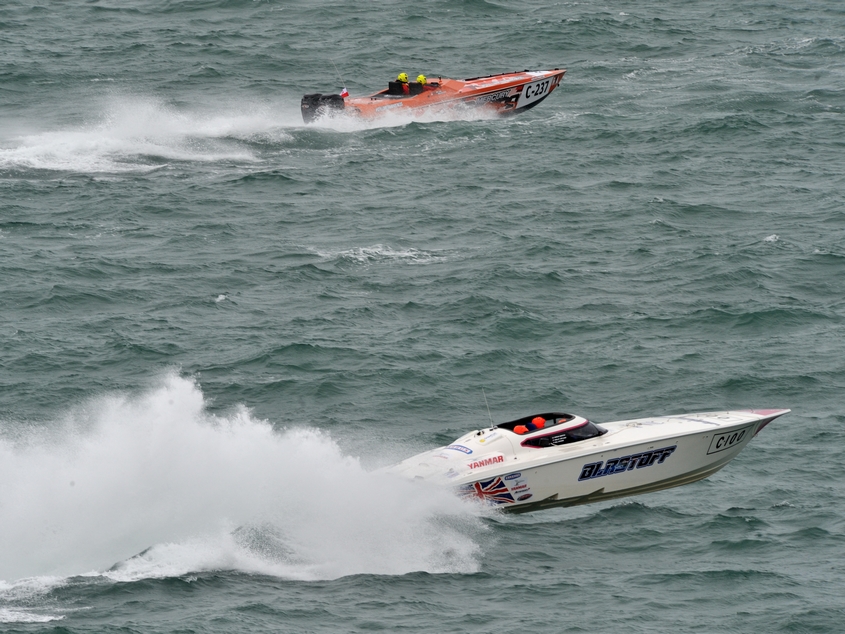 After successfully campaigning the Fountain hull with diesel power, it’s all change for 2021. 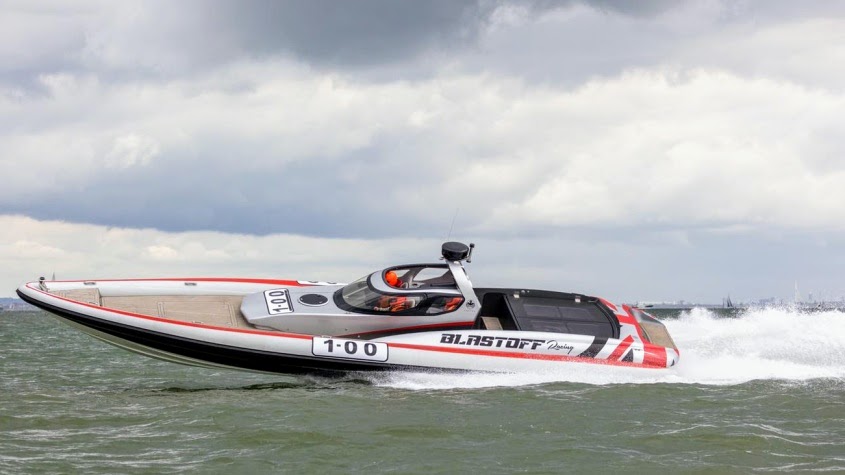 Blastoff Racing will be racing an Ilmor powered Cougar R12 Viper RIB at speeds over 100 mph!